The history is that our farm (that's how we call the large holiday home) is more than 400 years old and is referred to as "Bethlehem" on some old water maps. The farm has been owned by the Smit family, my father's family, for more than 100 years. 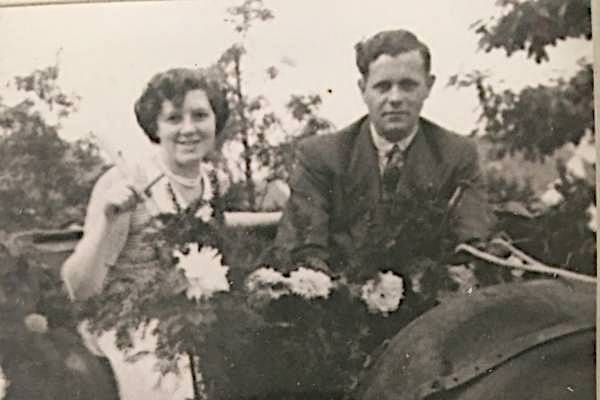 My parents did not have an easy childhood, in the sense that my father was 13 and my mother was 11 when World War II broke out. In 1945 my father had to be careful not to get arrested in raids because he was already 18 years old.
He then went to the Dutch East Indies, was already dating my mother at that time and came home from the Indies completely, but completely broke.

And then, fortunately, he came home. After three years of faithfully writing letters… .. How romantic, my mother was still waiting for him. The fire of love was still burning and on June 22, 1955 my parents, Anny & Kees got married. My mother was "dropped" on the farm in the Ruigenhoek and lived far from her parents at that time. She could not “just” cycle up and down to Bennebroek. How alone she will sometimes have felt on the old farm. It was anything but comfortable. 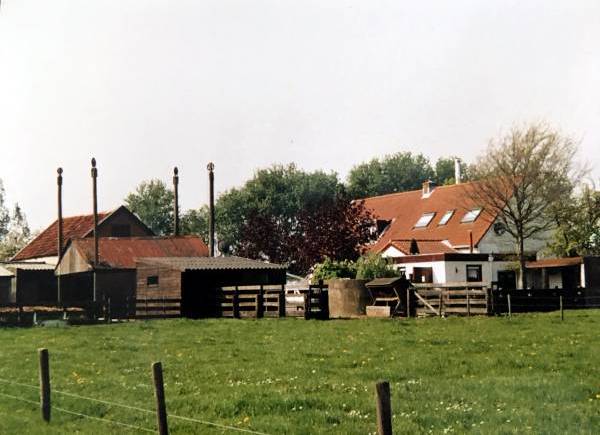 A small selection of what was not there:

• No water pipe, but a pump
• No refrigerator, but a cellar
• No central heating, but a coal stove
• No washing machine, but large kettles for the cooking washing.
• No centrifuge, but a wringer.
• No double glazing
• No telephone
• No television
• No car
• No internet/wifi

At the time, housekeeping was, in my opinion, a real job. Gosh, if you now consider the luxury we live in compared to my mother in 1955. Well, if you read the above, those were the times. In winter the flowers were on the windows. Who still knows what "flowers on the windows" are? Who remembers that water came out of the pump, that the basement was the refrigerator?

Incidentally, the "refrigerator" alias "cellar" has been completely preserved in the large holiday home. Here are now delicious organic wines, in case it is very cozy and you just run out of a bottle.

Curious about the old-fashioned refrigerator?v